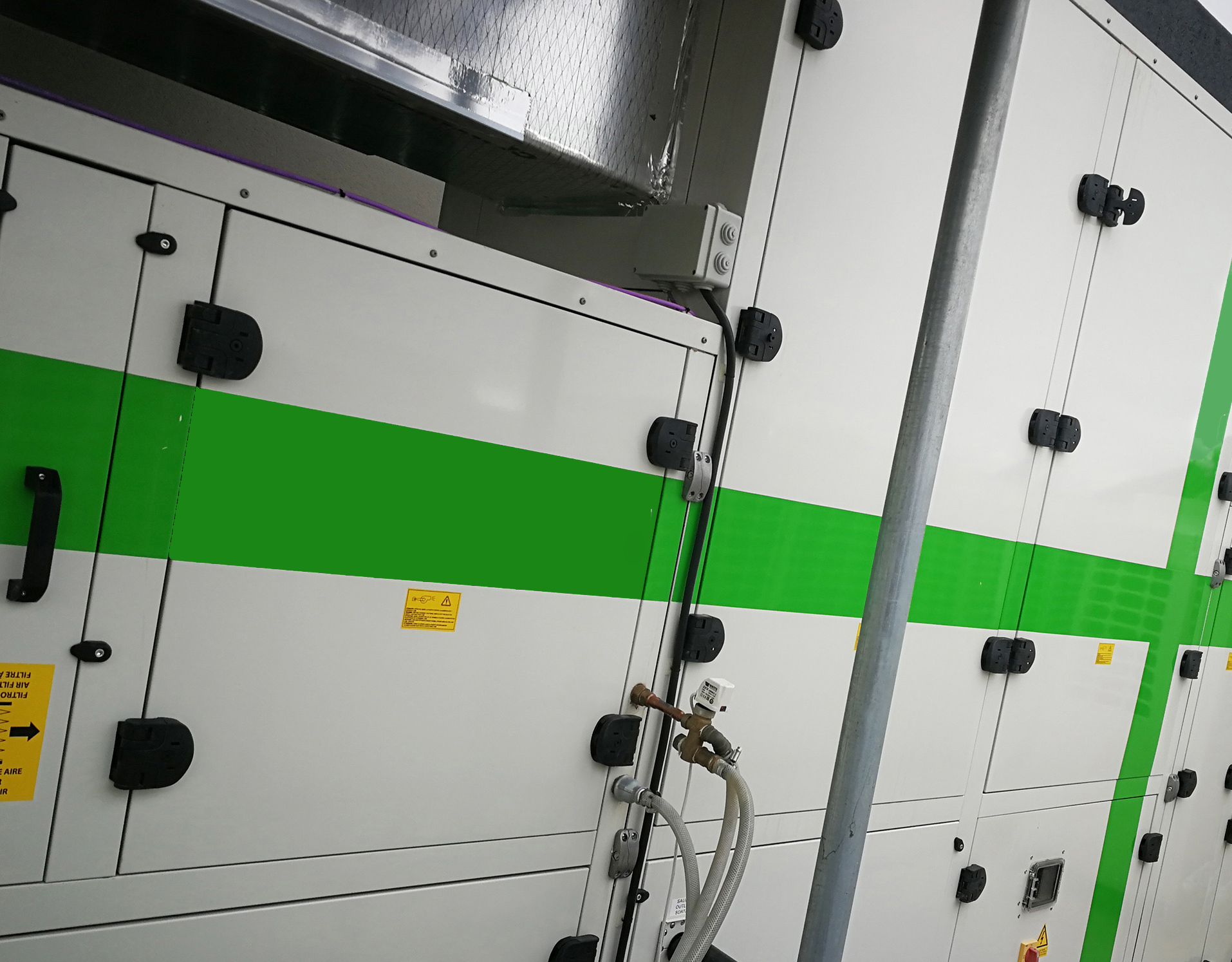 The Technological Centre for Plastics (Andaltec), together with the University of Córdoba, has successfully developed an innovative air-conditioning system from solar energy. Furthermore, the prestigious scientific magazine Applied Thermal Engineering has just published an article about this project’s results. The conclusions obtained by the researchers prove that the use of solar desiccant cooling systems in warm climates such as those in Southern Europe could highly contribute to achieve the energy goals established by the European Union. The European Directives for Energy Efficiency are intended for all the UE premises to be Nearly Zero Energy Buildings (NZEB). In order to achieve that aim, it is necessary to develop new energetic sustainable solutions by means of systems using strictly renewable energy.

In order to conduct this research, experimental testing was carried out for six weeks in spring and summer 2019 in Andaltec’s headquarters in Martos. A prototype based on solar cooling technology (air-conditioning from solar energy) was built and installed on the building’s rooftop, where it was subject to several testing processes. Those trials proved that 75% of the energy employed by the Air Treatment Unit (ATU) was coming from renewable sources, in this case, thermal solar energy. Thus, it was achieved a seasonal coefficient of performance of 2.

The results stemming from this innovative equipment mean a significant improvement compared to other conventional systems, based on steam mechanical compression technologies and 100 % reliant on energy from the electrical grid. Besides, researchers were able to check that, the higher the outdoor temperature, the higher the ATU instantaneous performance is (see figure below)

This project implies the first steps around this technology for a middle-term integration in households. The future research will be focused on the equipment’s industrialisation, so that they can eventually be manufactured competitively. Solar desiccant cooling systems constitute an efficient alternative to conventional cooling equipment, which are highly reliant on the electrical grid. The main goal of the published paper was to determine experimentally the seasonal coefficient of performance for this new solar cooling system, which consists of a desiccant wheel, an indirect evaporative cooler and a solar collector. The equipment’s performance dependence on outdoor air conditions and the percentage of renewable energy employed were also analysed in this study.