Andaltec has provided almost 1,600 technological services to companies in ten different countries throughout 2018 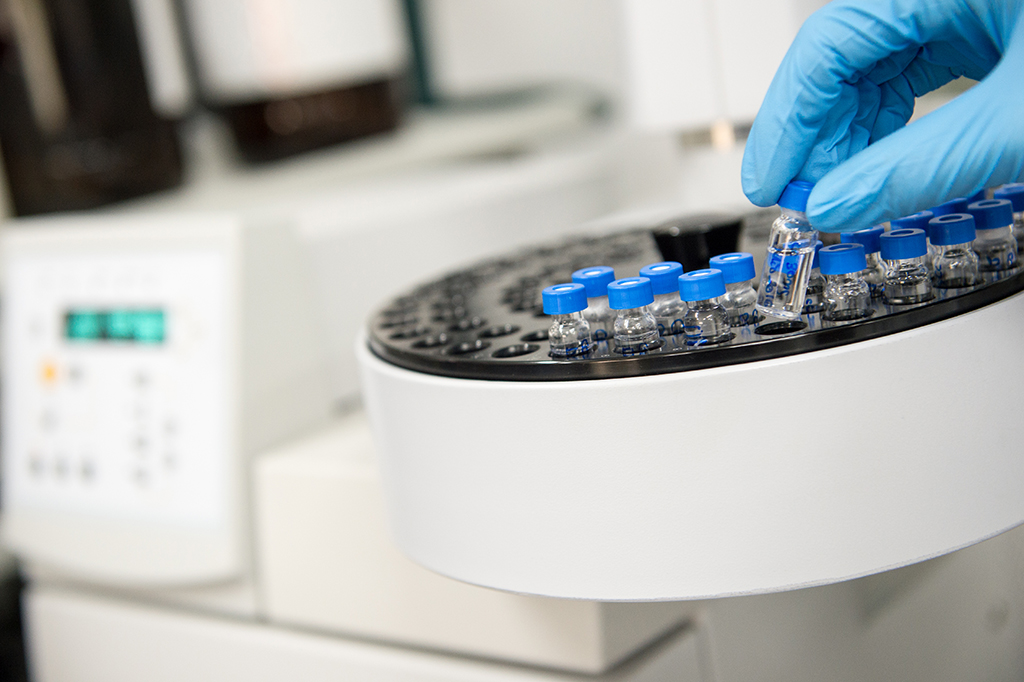 The Technological Centre for Plastics (Andaltec) has offered close to 1,600 technological services to companies from ten different countries along the year 2018. These figures prove the success of the centre in its internationalization process, as it provided technological and consulting services to companies and research organisations all over the world during the last twelve months. By the end of 2018, Andaltec counted with 140 customers form Europe, Africa, Asia and America. These numbers imply an increase of 15% in the figures of national and international customers who profited from the centre’s technological services.

Companies in the plastics and other areas demanded mostly services related to physical-chemical tests, part machining, simulations and dimensional testing. Services such as vacuum casting moulds, development and testing of new materials or prototype design have also been highly requested.

Furthermore, 2018 has been a year with bursting activity developing several R& D projects. Researchers in Andaltec have carried out twenty-three innovative initiatives in close cooperation with companies and organisations in Spain and abroad. As for the latter, it stands out the development of various European R&D projects, such as Grafood (development of groundbreaking graphene-based food packaging), Essial (improvement in the performance and functionalities of laminated magnetic circuits by means of laser texturisation); CPV4ALL (development of more efficient and economical solar concentrators) or the project Life rPack2L (enhancement of the recycling system for multilayer plastics). Besides, the centre has purchased new technological equipment for its headquarters in Martos, as well as launched new services for companies.

Andaltec’s General Manager, José María Navarro, brings forward a very positive account of the centre’s activity in 2018, a year in which the number of national and international customers has risen considerably. Moreover, he outlines excellent perspectives for 2019, when the 15th anniversary of the centre’s opening will also be celebrated. Thus, he states that “our figures show clearly that we are no longer a new player in the R&D field, but a completely consolidated organisation with a growing number of international customers who resort to us for solutions to increase their competitiveness”.

Andaltec is a National Technological Centre, supported by the Spanish Ministry of Economy and Competitiveness. It houses a crew of 150 qualified workers in more than 10,000 square metres of high-tech facilities, placing them among the largest in Andalusia. Andaltec’s headquarters in Martos possess the latest technological equipment for research, development and validation of new products and materials, as well as for process optimisation.