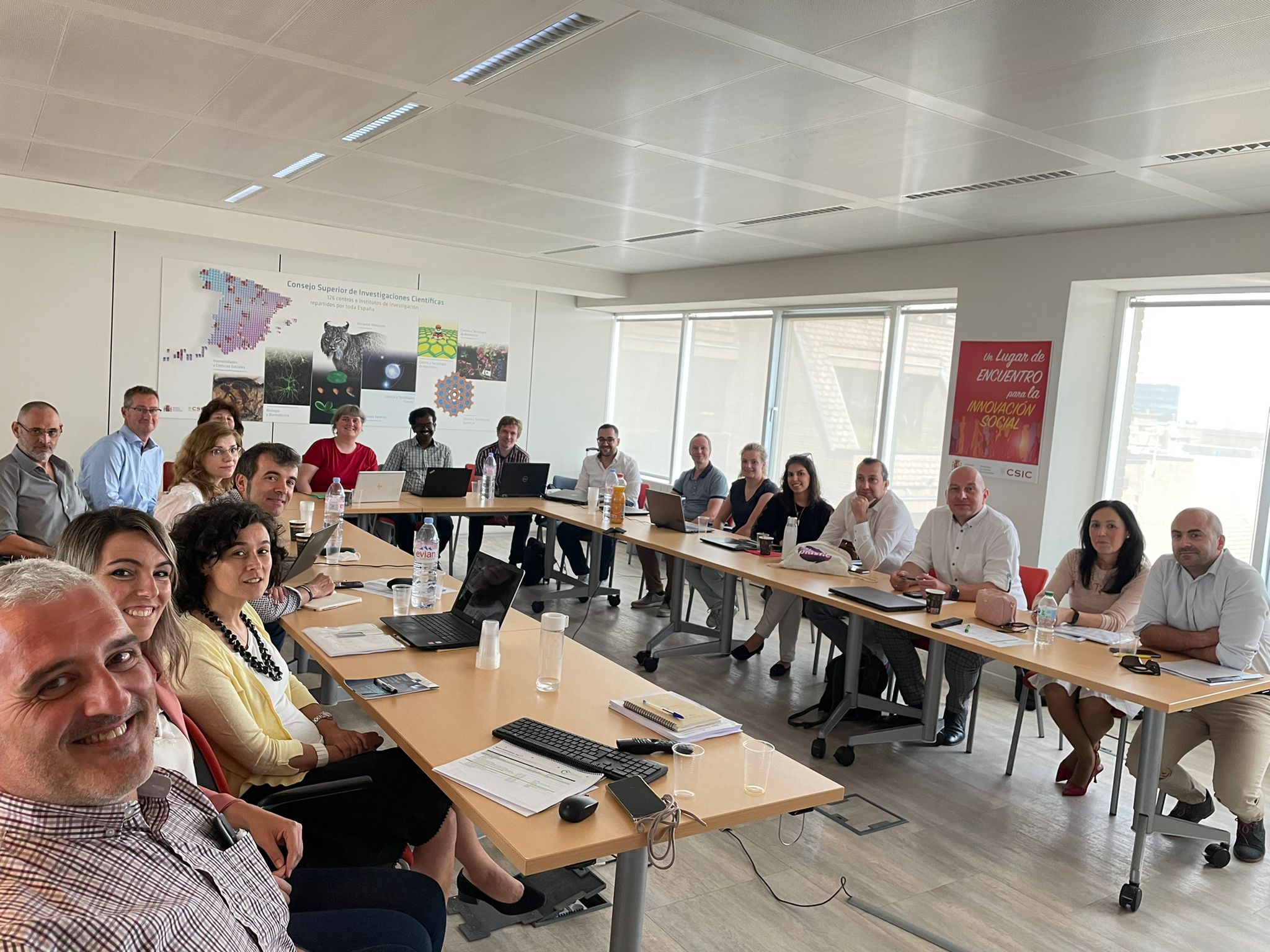 Andaltec will work on the development of new recyclable epoxy resins for applications requiring high performance materials, within the framework of the new European ESTELLA project. This R&D initiative intends to solve the environmental problem associated with composites based on fibre-reinforced epoxy resins, which are technical materials with a low recyclability rate.

To this effect, the ESTELLA project will cover the whole value chain, from the product design stage up to the chemical structure of both epoxy resin and reinforcement fibres. This project is funded by the European Commission within the framework of the Horizon Europe programme. This is one the most competitive and prestigious schemes at a European level, since it only supports high-excellence projects. ESTELLA counts with a budget close to five million Euros and gathers 13 entities from eight different countries.

The project has already held its initial meeting in the headquarters of the Spanish National Research Council (CSIC) in Brussels, which was attended by Andaltec researchers Antonio Peñas and Belén Soriano. The Martos-based technological centre leads and coordinates the efforts on the recycling process of the new composites developed for this project. Andaltec will provide its extensive experience with epoxy resins, and the use and re-use of fibre to develop new composite materials presenting improved properties and a higher sustainability level. Reinforced epoxy resins offer multiple applications in sectors such as the Aeronautical, Civil Engineering, Aerospace, Automotive and even for Formula 1 vehicles.

“It is great news for Andaltec being granted a new European R&D project within one of the most competitive and high level programmes, Horizon Europe. This fact consolidates us as an international leader in the area of complex plastic material recycling, such as fibre-reinforced composites, as well as for the development of more sustainable solutions. This is a major line of work for us in a moment in which governments, companies and society in general is demanding plastic materials with a lower environmental impact”, as Antonio Peñas states.